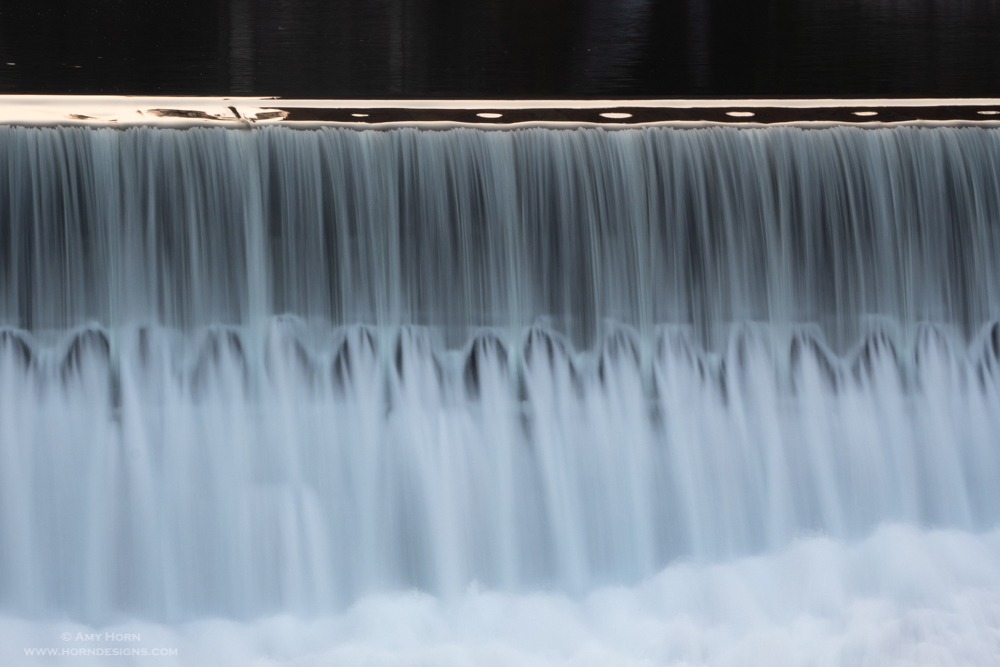 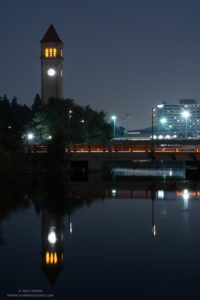 Spokane is a city I visit often, after all, my sister lives here. I arrived a few days early from my big trip in need of people to talk to, a place to call home and to cheer her on in her 1.2 mile open water swim at Coeur d’Alene Lake. The first three days in Spokane were relaxing as I caught up on photos, played ukulele with my nephew (him on guitar) and became addicted to Handmaid’s Tale on Hulu. I guess I should binge all the seasons before I go home since I don’t have Hulu? 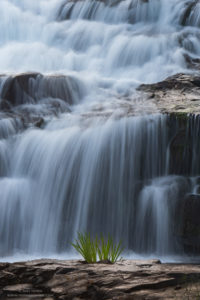 When the weekday rolled around and everyone went to work, so did I. I spent hours photographing this beautiful river city. I went hiking in Coeur d’Alene with a friend from my days as a high school teacher but the smoke from summer fires around the state made landscape photography difficult. Most of my photographs so far are from the downtown area including Riverfront Park, Spokane Falls and downtown neon lights.

When my sister went downtown with me to photograph neon, I was in the middle of the street to capture an image of the street lights. She told me the road was closed to traffic. Well, when the bus came around the corner at me I realized she was wrong! I got the shot then cleared out of his path quickly. 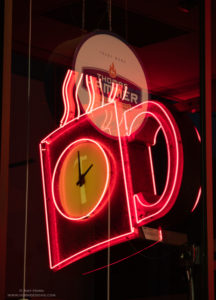 Even though I have been to Spokane before, I haven’t always photographed it. So, I went to Google like I do in most cities. My sister drove me around to areas she thought would be strong subjects and then I added a few from my Internet searching. These scouting times are easily done in midday sun. I have one last morning to capture images and I can’t wait to go to High Bridge Park and Manito Gardens. 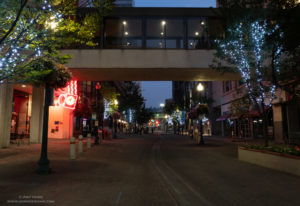 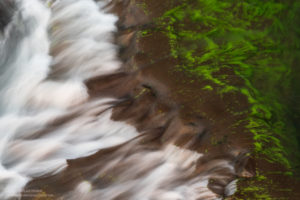 When I am out taking photos, I love to look for textures and colors. That is what prompted this photo. Part of Spokane’s Upper Falls this riffle stood out to me from the opposing textures and color. I was on a bridge looking down at the water and used my 40-150mm lens. If you take photos off a bridge, watch for other pedestrians or runners. Every time one would cross the bridge, the bridge would shake. I waited until they cleared the bridge and stood very still myself when I took the shot. Like all my water images recently, I also used the Singh-Ray Waterfall Polarizer, Olympus OM-D E-M1 Mark II, 40-150mm, ISO 200, f/11, .6 sec.