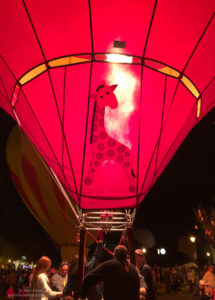 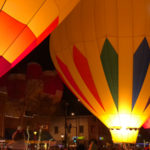 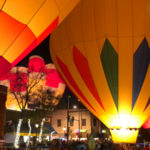 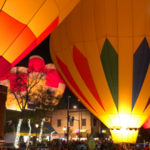 1 thought on “Use the Camera That’s with You!”